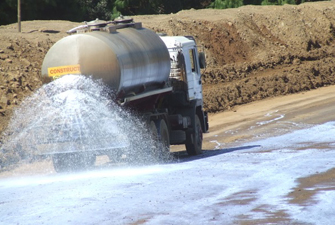 ClearTech – is a transparent coloured binder, designed for surface binding of materials and to created naural looking wearing course seals.

Natural looking clear seal – when the need is a natural look on your gravel roads, then ClearTech polymer, is what you are looking for. In certain environments such game reserves where aesthetics are very important, then ClearTech is the required binder & seal solution.

Mining – in many open cast mines, the haul roads will gradually “move” as the bench face changes Quite often it does not make financial sense for a wearing course seal on the stabilized road. ClearTech polymer is then applied over the road to mitigate dust. It is important to ensure that the base and sub-base layers have been properly compacted and stabilized before applying ClearTech seal over the stabilized base layer.

A diluted mix of ClearTech & water can then be sprayed over the stabilized surface, which will result in ClearTech penetrating between five and 10mm into the road surface – subject to how dense the base layer materials have been compacted.
ClearTech slurry – ClearTech can be mixed with any non-plastic material/aggregate and applied as a 10mm to 20 mm wearing course over a stabilized surface. A wearing course slurry will be offer greater longevity that a diluted ClearTech spray on a dirt road. The wearing course will be completely natural looking, as ClearTech is transparent when cured. A colourant can be
added in order to change the appearance of the surface slurry e.g. tennis courts 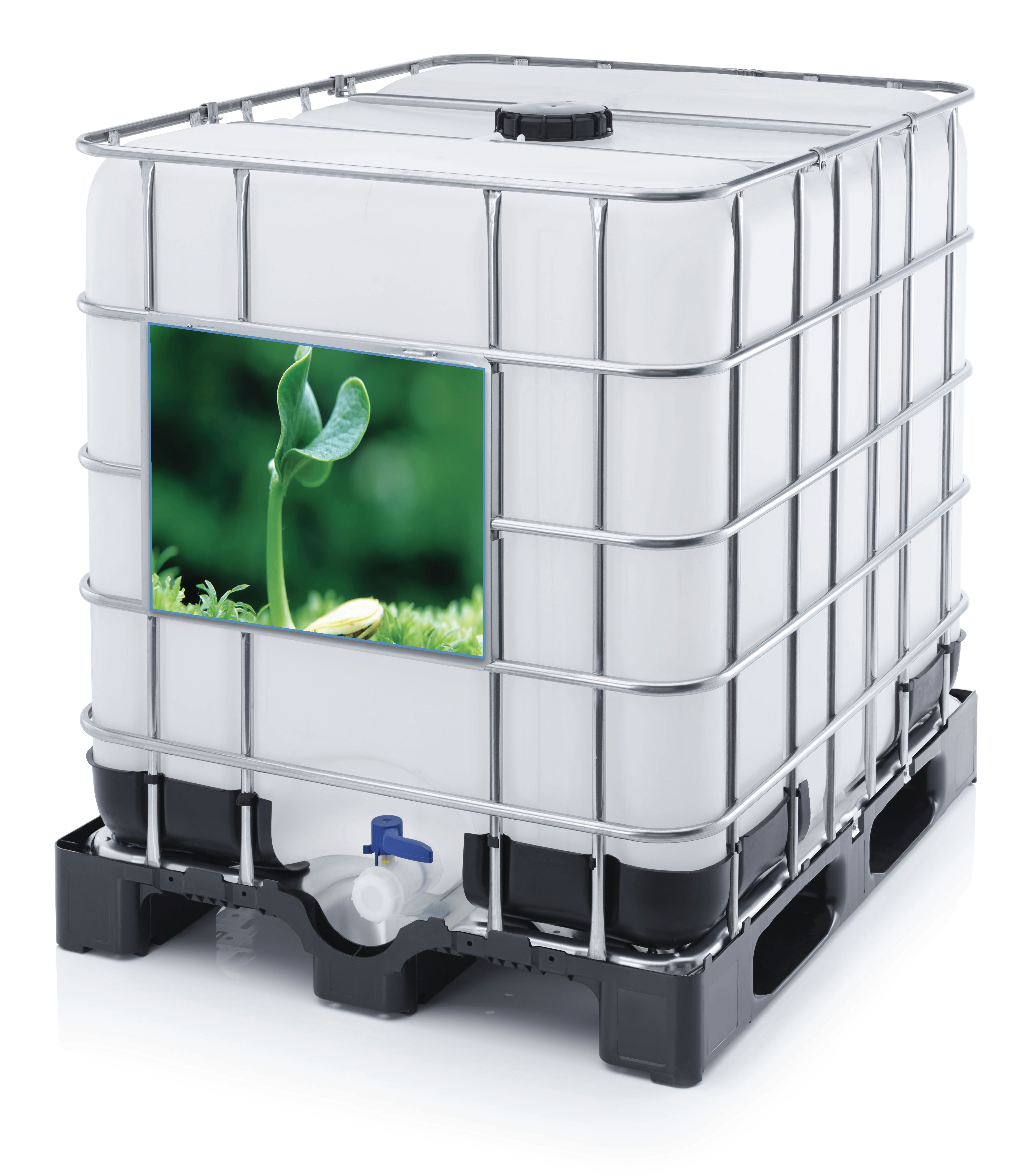